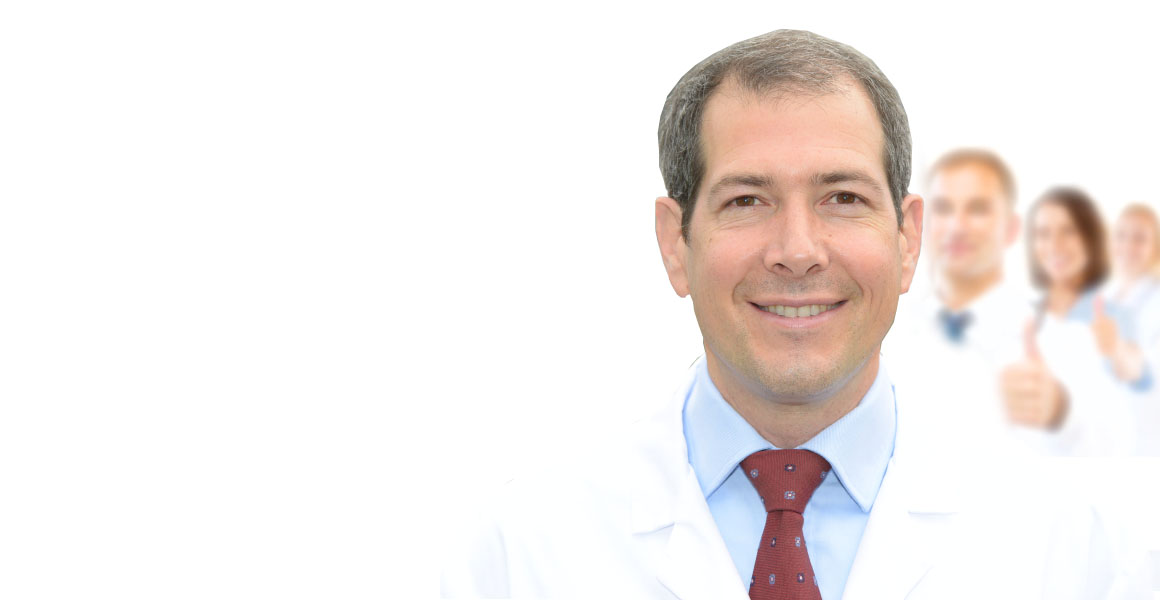 Dr. Huber started his medical career knowingly he will become a cardiac surgeon and modernize the way patients with heart dieses will be treated in the future. Before even starting his general surgical training he visited many world renowned cardiac surgery divisions.

Despite the excellent surgical results he felt disappointed by the high complications rates in the very sick patients and the need to split a patients chest apart to gain access to the heart. This prompted him to developed new strategies and technologies to replace the failing heart valve without the need for chest opening and without the need for using the heart lung machine.

In parallel interventional cardiologists also were working on similar strategies but were faced with major drawback and the so called transseptal access was revoked by the FDA in 2005 by voluntary withdrawal by Edwards Life sciences.

After Dr. Huber’s successful animal research starting as early as 2001 the ascent of the his proprietary replacement strategy called transapical TAVI was unhalted. The same year a position paper was published in a large unprecedented collaborative effort between the major specialist of the USA covering both the field of interventional cardiology and cardiac surgery. This position statement definitively described Dr. Huber’s transapical technique as one of the most promising treatment modalities to modernized minimally invasive cardiac surgery.